Scotch whisky (Scottish Gaelic: uisge-beatha; Scots: Scots whisky/whiskie, whusk(e)y;[1] often simply called whisky or Scotch) is malt whisky or grain whisky (or a blend of the two), made in Scotland.

The first known written mention of Scotch whisky is in the Exchequer Rolls of Scotland of 1494.[7]

Many Scotch whisky drinkers refer to a unit for drinking as a dram.[8]

According to the Scotch Whisky Association, the word whisky comes from the Gaelic uisge beatha or usquebaugh, which means “water of life

The Exchequer Rolls record crown income and expenditure and the quote records eight bolls of malt given to Friar John Cor to make aqua vitae over the previous year. The term aqua vitae is Latin for “water of life” and was the general term for distilled spirits.[11] This would be enough for 1,500 bottles, which suggests that distillation was well-established by the late 15th century.[12]

The first known reference to a still for making aquavite in Scotland appears in the Aberdeen council registers,[13] in a case heard in 1505 by the town’s bailies concerning the inheritance of goods belonging to a chaplain called Sir Andrew Gray, who died in 1504. Among his goods was recorded (in Middle Scots) “ane stellatour for aquavite and ros wattir“.[14]

It is probable that whisky was introduced to Scotland from Ireland as there is evidence of Irish whiskey dating back to 1405, which is nearly 100 years before it shows up in any Scottish context. Considering the abundance of Scottish records during the 15th century and the lack of mention of whisky, it, therefore, stands to reason that it was recently introduced sometime in the mid to late 15th century from Ireland[11]

Aqua vitae (in the form of wine or spirits) was used when making gunpowder to moisten the slurry of saltpetre, charcoal and sulphur.[15] As a drink, Scotch whisky was a favourite of King James IV of Scotland.[16]

Spirit production was first taxed by the Scottish parliament of January 1644, with an excise duty of 2s 8d imposed, per Scots pint; instigating the illicit distilling of spirits within the country.[17] Between the 1760s and the 1830s a substantial unlicensed trade originated from the Highlands, forming a significant part of the region’s export economy. In 1782, more than 1,000 illegal stills were seized in the Highlands: these can only have been a fraction of those in operation. The Lowland distillers, who had no opportunity to avoid taxation, complained that un-taxed Highland whisky made up more than half the market. The heavy taxation during the Napoleonic Wars gave the illicit trade a big advantage, but their product was also considered better quality, commanding a higher price in the Lowlands. This was due to the method of taxation: malt was subject to tax (at a rate that climbed substantially between the 1790s and 1822). The licensed distillers, therefore, used more raw grain in an effort to reduce their tax bill.[ 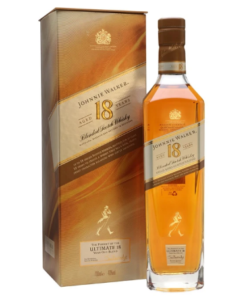 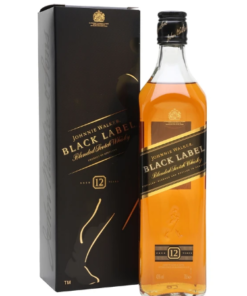 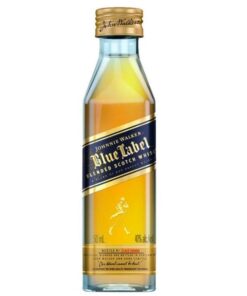 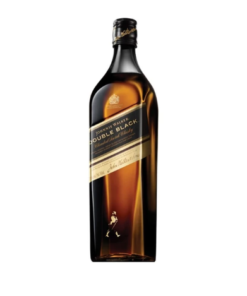 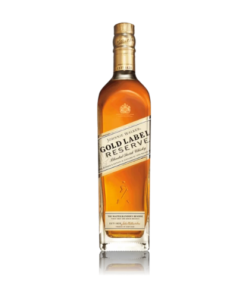